Selecting a Good Cleaner For My Mac 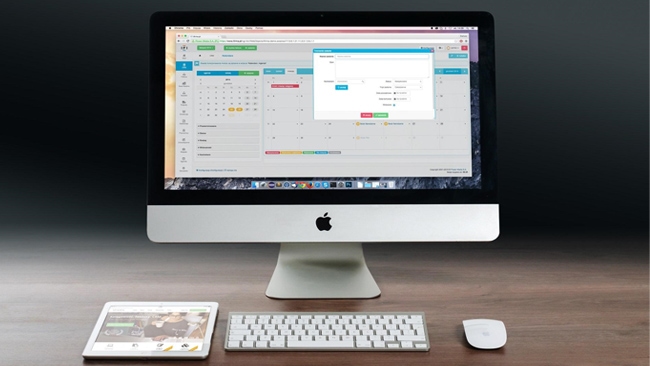 Macs Are Gaining Market Share but Unlikely to Gain Dominance

For decades, Mac and PC owners have argued over the pros and cons of their respective systems. Manufacturers even took advantage of this friction to create creative advertising campaigns that stoked the fire yet also made both sides see the lighter side of the rivalry.

Admittedly, the lines have been blurred of late — Apple, PC manufacturers, and Microsoft have worked on their respective platforms’ strengths and weaknesses. Macs have even steadily gained in market share.

Thankfully, with the best virus protection for Mac — Apple users can get malware defense against viruses, worms, adware, spyware, ransomware, and other potentially unwanted programs (PUPs). With beefed-up defenses, Macs may reverse the alarming malware trends yet.

However, Windows-powered PCs still hold the lion’s share of the market, and that’s unlikely to change for these reasons:

Sure, Macs are becoming more cost-effective to own — buy at the right time with the right discounts, and you can get a good deal on a Mac. You can also argue that a Mac will last much longer because Apple uses premium components and keeps a close eye on the manufacturing process.

However, Macs are still significantly more expensive than similarly configured PCs. The PC manufacturing market is much more competitive because there are many manufacturers, which keeps the price down. In addition, consumers can save more money by buying components directly from retailers and building their own PC.

While Macs are certainly more aesthetically pleasing than most PCs and have access to Apple’s alluring ecosystem, these features aren’t essential to budget-conscious shoppers. Such buyers simply want a computer that allows them to work, study, and consume entertainment at the lowest possible price.

The Sky’s the Limit on a PC

While even the best Macs are stuck with a snapshot of technology until the next hardware update from Apple, PC users can customize machines to carry the latest processors, motherboards, RAM, video cards, and cooling solutions. For tech-hungry consumers who live for cutting-edge technology, a PC is the only option.

The extra power is especially advantageous for Windows-powered PC users who enjoy the latest games. Although Macs have come a long way as far as gaming is concerned thanks to the advancements in dedicated graphics technology on Intel motherboards, they still struggle to play the most demanding titles.

Macs Aren’t as Secure as We thought

For decades, Macs have boasted that they’re more secure than PCs. In a series of commercials that aired in 2006, Apple even stated that Macs “don’t get viruses.”

Although Macs are still more secure than Windows, the landscape is continuously shifting. As many cybersecurity experts point out, Macs were smaller targets for malicious threats because of their lack of market share.

In fact, according to an eye-opening report from cybersecurity experts Malwarebytes, Mac threats started to outpace Windows in 2019.

Infected macs tend to slow down, crash, get hit with popup ads and advertising banners, and more. In addition, many Mac today are targets of new ransomware attacks, which hijack their computers until victims pay hackers through an untraceable digital currency.

While it’s unlikely that Macs will overtake Windows-powered PCs, they will continue to command the support of a dedicated userbase. Their lower market share also makes them feel more exclusive, which increases their value in the eyes of their fans.