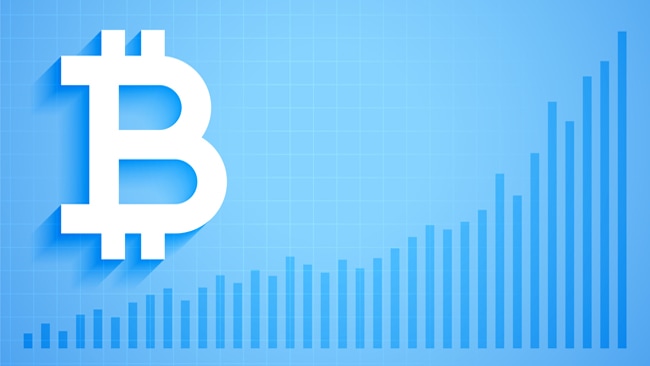 According to the U.S Federal Reserve, inflation is the general increase in prices of services and goods over time. Some people associate this increase with variation in money supply or the overall money circulation.

In the crypto world, experts don’t use this term like economists. Instead, they use it to describe the overall increase in the conventional money supply. The general argument of Bitcoin enthusiasts and advocates is that the government prints more money, leading to inflation. The good with increasing quality becomes cheaper when the relative quantity of two commodities or goods changes. And this happens most of the time with foreign exchange.

Some governments take debts and then print money to lower the national currency’s value through inflation. Essentially, printing money creates inflation, thereby reducing the conventional currency’s value. That means even the value of your investments, savings, and bills reduce. For this reason, people have wished they could have a magic asset to save them from the government’s manipulation of fiat currency for a long time.

An asset that central banks and governments can’t control would maintain its value and appreciate during inflationary times.

During inflation, conventional money goes to safe havens or assets that hold their value over time. For instance, gold is a classic example of a haven asset that people have always used to hedge against inflation. That’s because this precious metal has maintained its value even during harsh economic times.

So, can Bitcoin serve as similar value storage with its wild swings in value? Bitcoin is volatile but decentralized. That means this virtual currency is immune to the central bank or government manipulation. Currently, the world has cryptocurrencies worth around $265. Bitcoin accounts for 70% of this amount. That’s why many investors are flocking to platforms like british-bitcoinprofit.com to purchase this virtual currency. Ideally, you can buy Bitcoin on these crypto exchanges using fiat money.

How Bitcoin Can Hedge Against Inflation

Many successful investors, like Paul Tudor Jones, Mike Novogratz, Marc Lasry, Raoul Pal, and Bill Miller, are betting on Bitcoin for several reasons. But the primary reason to invest in this virtual currency is that it’s an attractive inflation hedge. Here’s why.

Many governments try to pump their economies with stimulus from money printing. Unfortunately, this creates inflationary pressure that can squeeze value from conventional money. Consequently, creative assets like Bitcoin seem more attractive to most investors. Satoshi Nakamoto designed Bitcoin to hold its value over time due to its limited supply. What’s more, Bitcoin is more liquid because you can trade it 24/7. Additionally, this virtual currency is more portable because you only need a smartphone or computer and an internet connection to send Bitcoin across borders.